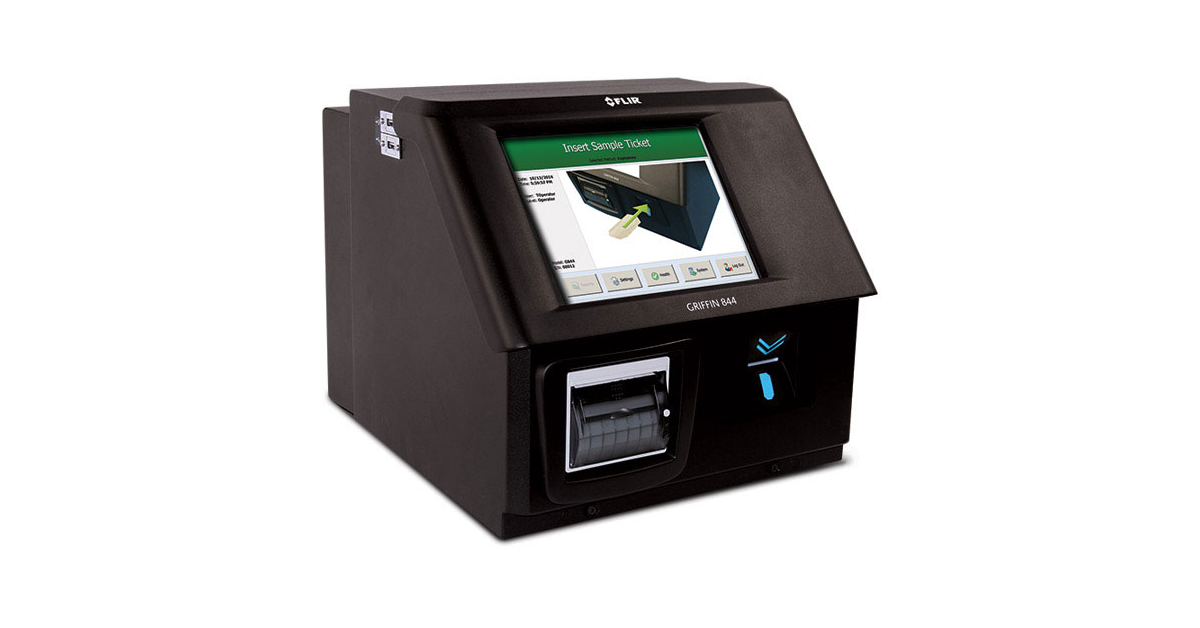 Expandable Threat Library
The Griffin 844 performs dual-mode detection for a range of current threats, including military, commercial, and home-made explosives, as well as commonly abused narcotics and synthetic drugs. FLIR’s expandable library allows new threats to be added to the library without impacting sensitivity or false alarm rates. FLIR offers free updates to its Griffin library as they become available, providing customers with a future-proof solution that addresses emerging threats.

The FLIR Griffin 844 will be showcased at the AUSA Exposition on October 12-14 in Washington, DC and is now available for purchase through FLIR or established distribution networks. For more information on the Griffin 844, visit: http://www.flir.com/griffin844.