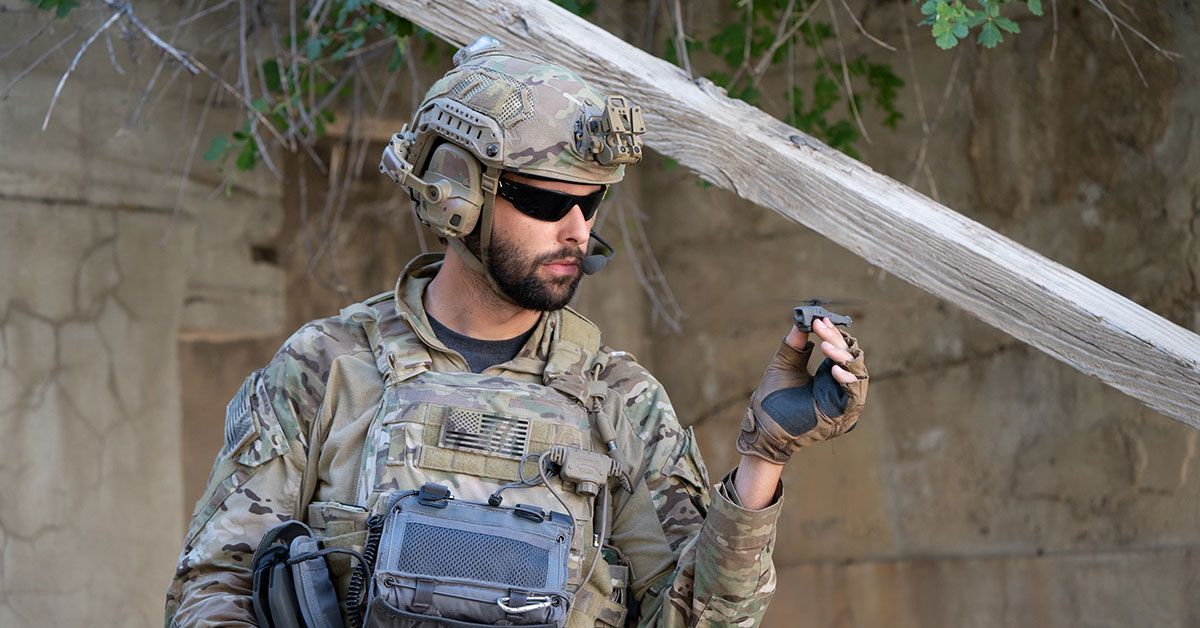 In January 2019, the U.S. Army awarded FLIR an initial $39.7 million contract for Black Hornet 3’s to support the SBS program. The company is currently delivering those systems for fielding across the force.

Extremely light, nearly silent, and with a flight time up to 25 minutes, the combat-proven, pocket-sized Black Hornet PRS transmits live video and HD still images back to the operator. Its information feed provides soldiers with immediate covert situational awareness to help them perform missions more effectively. FLIR has delivered more than 12,000 Black Hornet nano-UAVs to defense and security forces worldwide.

“Black Hornet has proven to be a game-changing technology – a small package that can deliver a big edge on the battlefield,” said VP and General Manager of the Unmanned Systems & Integrated Solutions business line at FLIR, Roger Wells. “We’re proud to continue supporting the U.S. Army’s Soldier Borne Sensor program. Enabling warfighters with a full-range of integrated unmanned solutions, both in the air and on the ground, is a strategic objective FLIR shares with the military.”

The award-winning Black Hornet is designed and built by FLIR in Norway. Deliveries will begin in late 2020. To learn more about the FLIR Black Hornet® PRS, visit flir.com/products/black-hornet-prs/