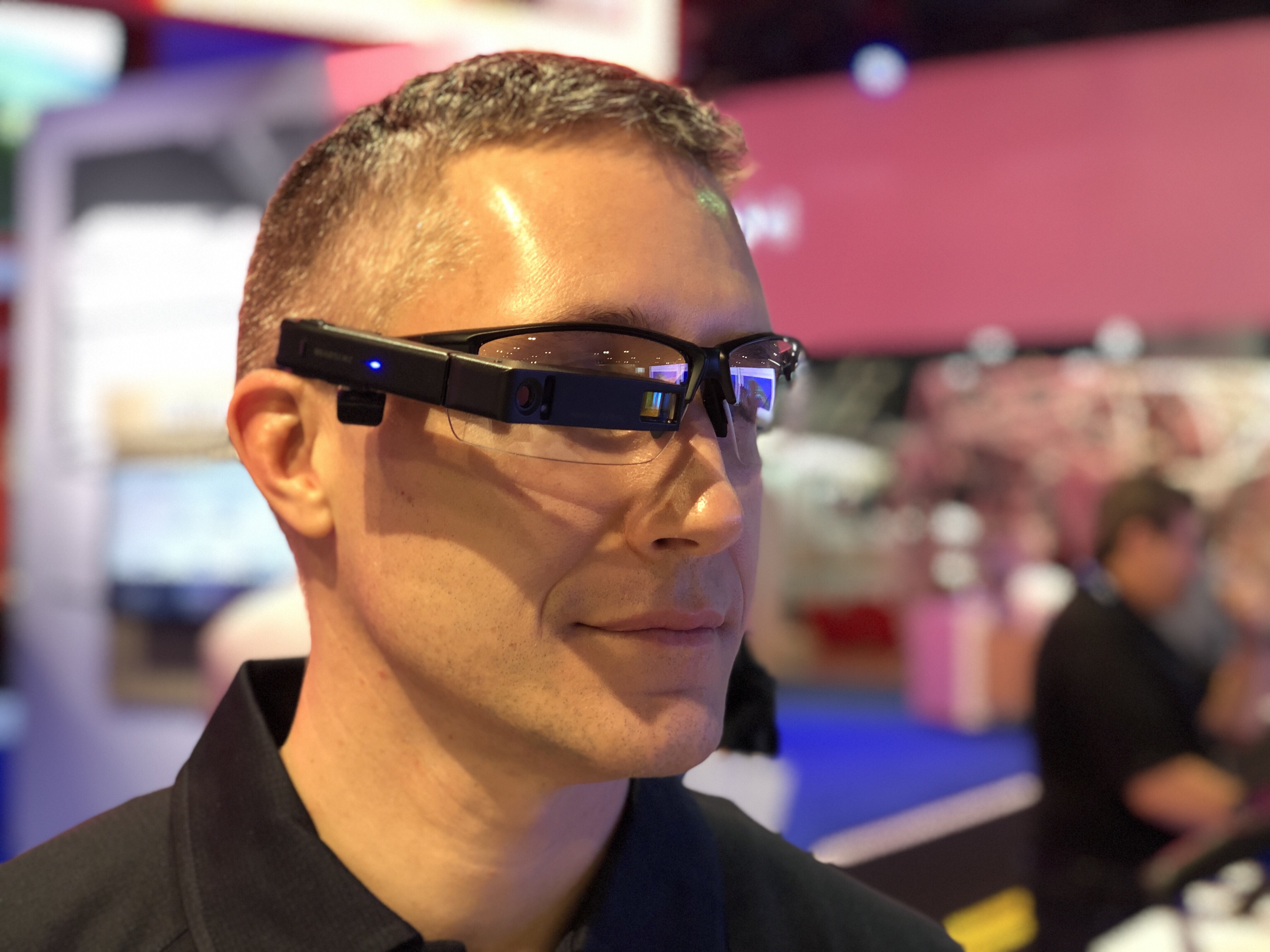 Thermal by FLIR partners is a holistic, cooperative product development and marketing program that supports product innovators who use FLIR thermal imaging sensors in their products. Partners get specialized support from a variety of FLIR teams, including product development with experienced applications engineers, marketing, and technical sales support

In conjunction with the announcement, FLIR also showcased its first four program partners and their products in the FLIR booth at the Consumer Electronics Show (CES) 2018 in Las Vegas. These include:

While the first products use FLIR’s smallest thermal imaging sensor, the FLIR Lepton®, the Thermal by FLIR program is open to all FLIR’s thermal camera cores including its higher-performance sensor, FLIR Boson®.

Several additional Thermal by FLIR products currently in the works and we’ll have more announcements later in 2018. To learn more, please visit FLIR.com/thermalbyflir.