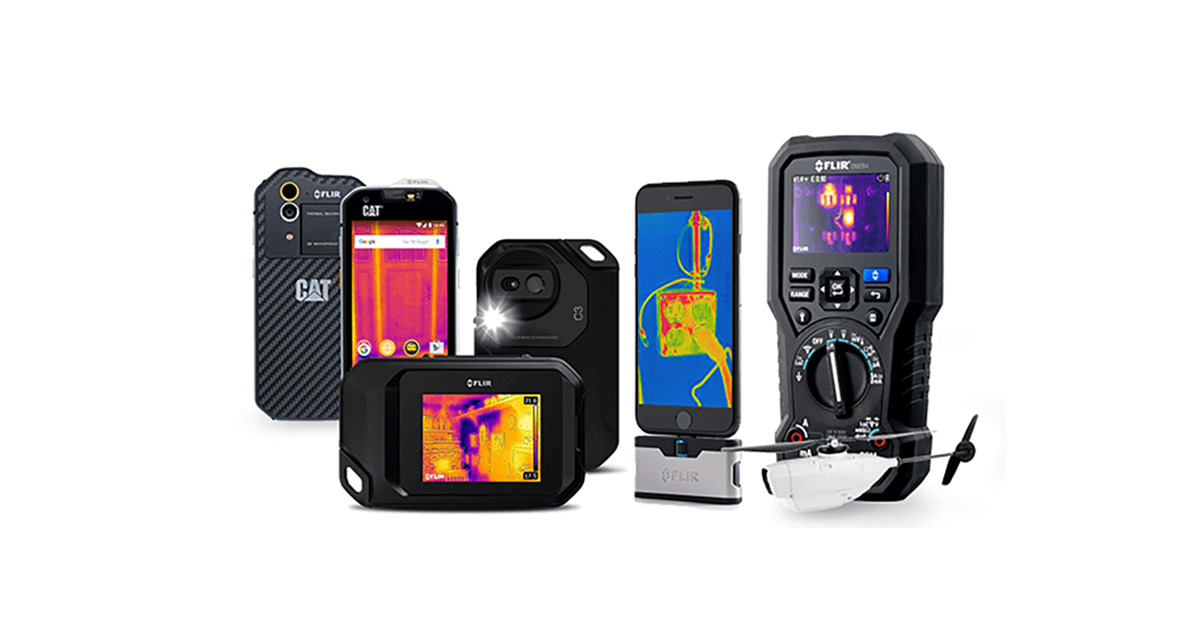 As CEO, this is a major milestone for FLIR not only in the business transformation sense, but for our mission to make thermal imaging more accessible to more people by enabling innovative applications for the technology.

Before the arrival of Lepton in 2014, the smallest thermal camera core was about the size of a golf ball. The historic Lepton launch introduced dramatic reductions in the size, weight, power and cost of a thermal camera. In fact, it was nearly ten times less expensive than previous thermal camera modules. With it, came the creation of multiple new products and applications that leveraged these amazing new capabilities.

Fast-forward three years and Lepton has been integrated into more than 20 FLIR products, including multiple generations of the FLIR ONE® smartphone camera attachment, the FLIR C2/C3™ professional cameras for building professionals, and the FLIR Duo™ camera for drones and FLIR’s comprehensive line of Infrared Guided Measurement™ (IGM) test and measurement products.

Additionally, Lepton has been integrated into numerous third-party original equipment manufacturer (OEM) products, such as the Cat® S60, the first smartphone to feature integrated thermal imaging, the Snap-on® Diagnostic Thermal Imager for automotive inspection, and the Black Hornet nano-class drone from Prox Dynamics, a company FLIR acquired in 2016.

Without the FLIR Lepton, these products wouldn’t be possible. For that, I am extremely proud of our progress, but recognize that much work remains to make thermal imaging even more available and affordable. That opportunity fuels our unrelenting desire to keep innovating and pioneering new markets.

I’m also pleased to announce that we have begun to make our highest resolution Lepton, FLIR Lepton 3, available to OEMs for product integration. At 160x120 resolution, Lepton 3 delivers four times the thermal resolution as the previous Lepton generations.

So, what does the arrival of the Lepton 3 mean for you?

To learn more about the features and specifications of the various FLIR Lepton versions available to OEMs, please visit www.flir.com/lepton.