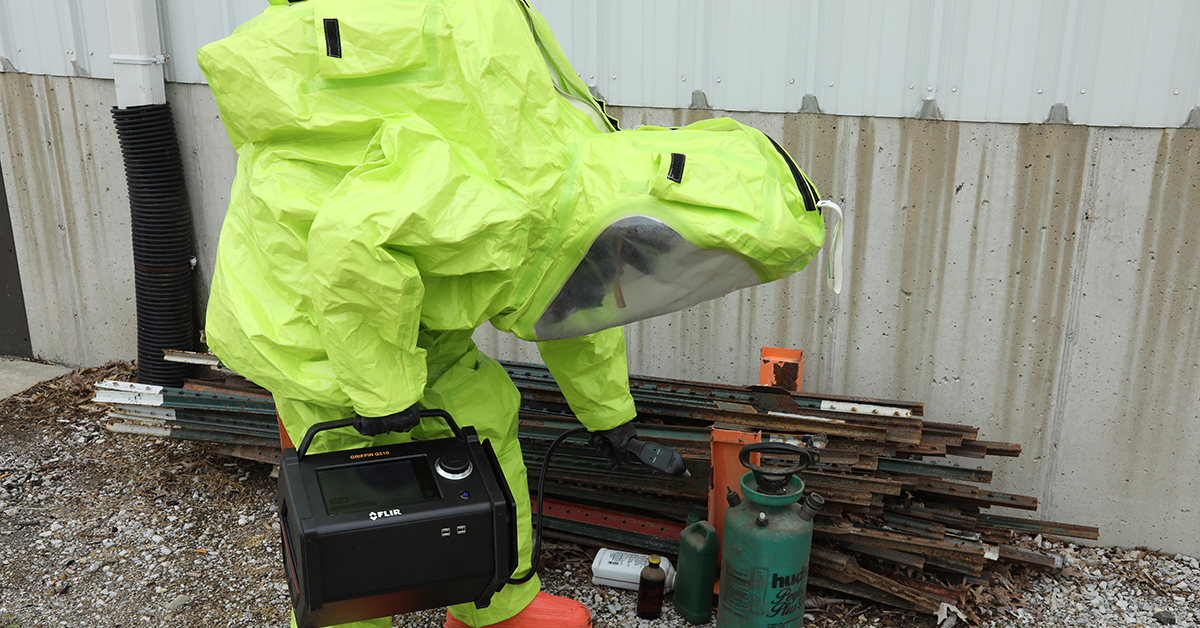 Clandestine drug labs are not a new problem for responders, but they are growing in number and present potentially dangerous crime scenes. By now, we’ve all seen fentanyl in the news headlines. It is the fastest growing opioid epidemic today. It poses a significant threat to responders and to our communities.

You can read the application note here.