Following recent investigations, several parliamentarians in the U.K. have called for the British government to ban the sale and use of Chinese-made surveillance equipment that has been linked to human rights violations in China:  MPs call for UK ban on two Chinese CCTV firms - BBC News .

A Call for Change

Following the call to ban the sale and operation of Hikvision and Dahua surveillance equipment in the U.K., the Department of Health and Social Care took the call a step further and committed to removing all existing security infrastructure sourced from those companies. According to IPVM, additional organizations are expected to follow suit.

As system integrators set out to design new solutions that replace these devices, it will become imperative to prioritize NDAA-compliant manufacturers.

Signed into law by the U.S. Congress on Dec. 27, 2021, the National Defense Authorization Act (NDAA) for Fiscal Year 2022 provided several new cybersecurity provisions. Among those provisions were prohibitions for government contractors from providing the federal government with telecommunications or video surveillance equipment, systems or services produced or provided by five Chinese companies, including Hikvision and Dahua.

Though the NDAA is a directive originating from the U.S., it still represents a benchmark for quality and cybersecurity in the security industry. By definition, NDAA-compliant manufacturers provide the building blocks for security solutions that establish reliable and cybersecure security infrastructure for years to come. 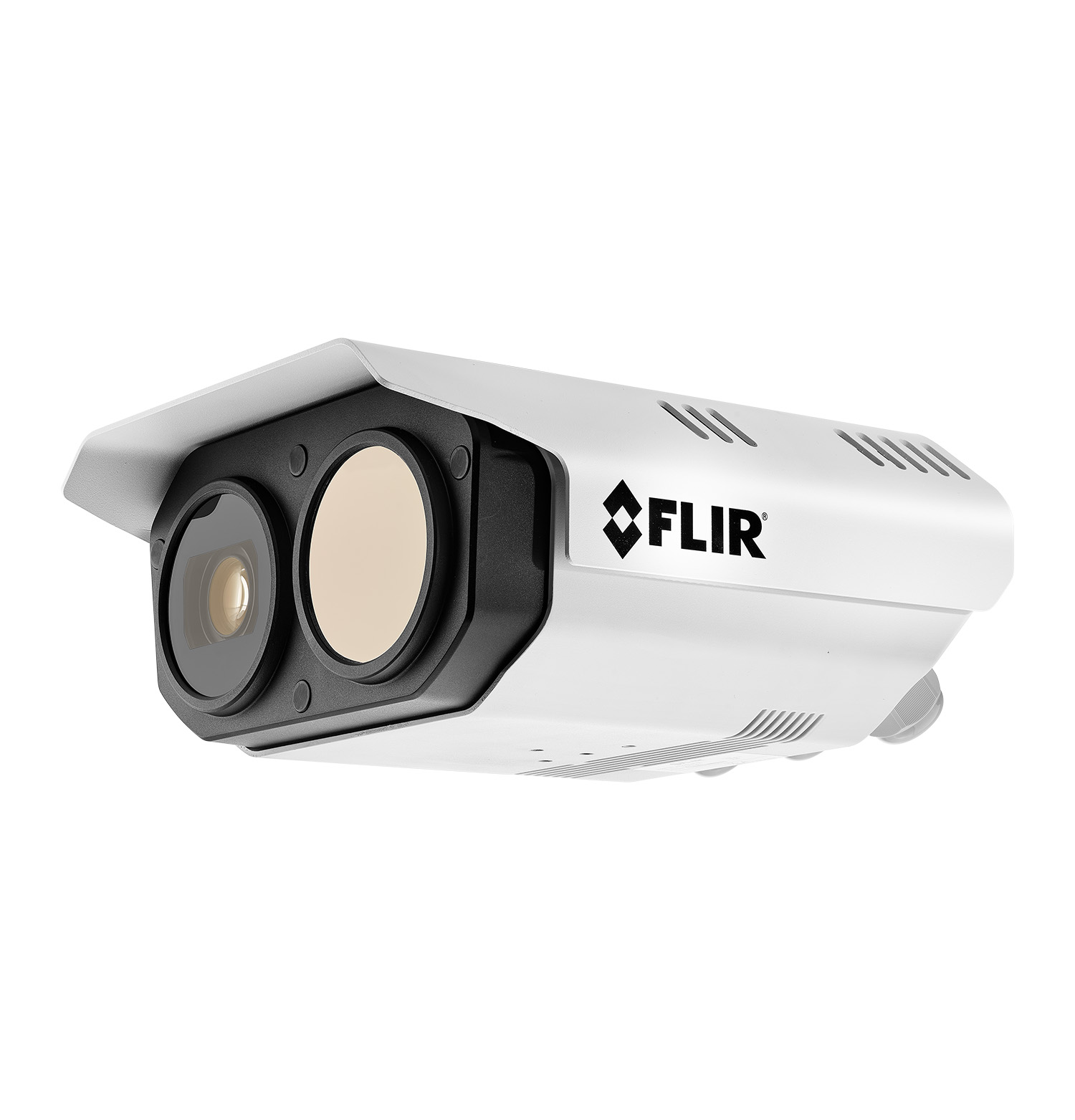 Optimized to operate in any environment, Teledyne FLIR cameras integrate the highest quality thermal technology in the marketplace, setting the standard in the security industry for 24/7 asset and perimeter monitoring. FLIR is also known for its first-class radars, visible cameras, video management systems, and command and control software, all of which make up end-to-end security solutions.