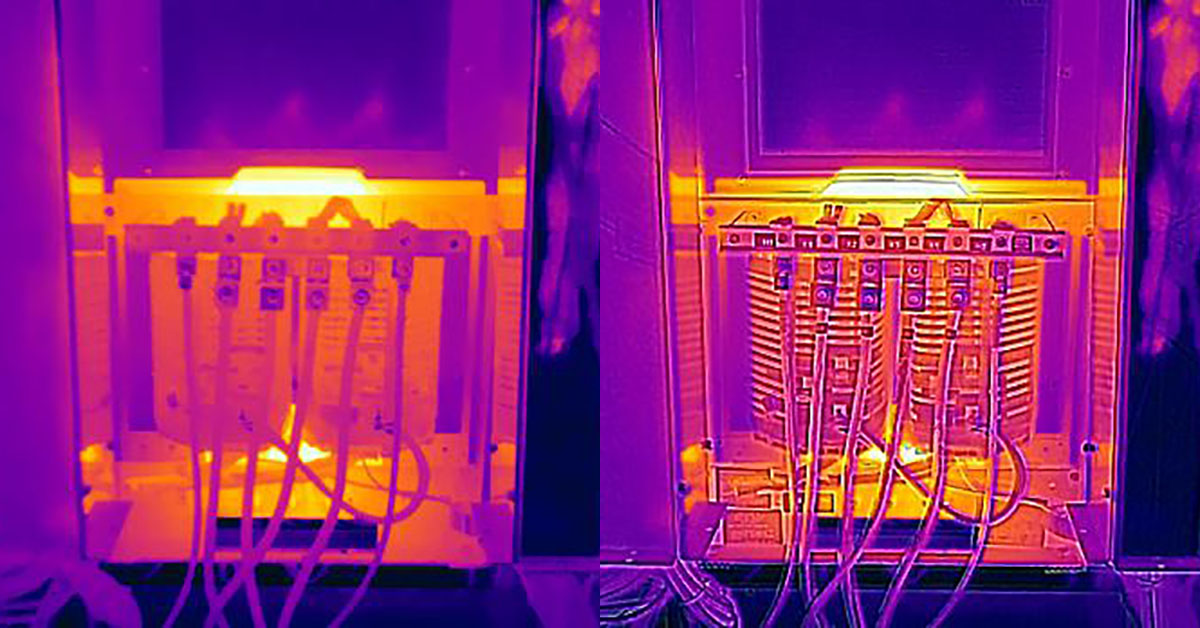 Thermal imagers with MSX capabilities actually have two cameras—a thermal imager and a visible light camera (i.e. a typical digital camera). Every time you take a picture, both a thermal image and a visible image are captured simultaneously. Built-in software extracts key visible image elements—outlines, words, numbers, and other high-contrast edge details--and adds them to the thermal image. This helps give the image definition and makes it easier to tell what you’re looking at.

MSX is not a fusion of thermal and visible images—the software is designed only to capture useful visible details like lines and edges that are then superimposed directly onto the thermal picture. This gives images captured on lower-resolution cameras more defined details.

This is especially useful when looking at saved images later, or making a report. When you are on the scene, you can probably tell what it is you are currently looking at, but a thermal image without reference details may prove puzzling later. MSX eliminates the need to take additional visible light reference images, and can make it easier to demonstrate to clients what and where the problem is.

Fine details—like numbers—become visible on the breaker box with MSX.

MSX can be turned on or off when using a thermal imager, and can also be added or removed later in FLIR Tools®. Both a thermal image and a digital image are saved, so all radiometric (temperature measurement) data remains uncompromised. Check out some of the FLIR cameras that are equipped with MSX® technology: the Exx-Series, Ex-Series, Cx-Series (C3-X, C5) and FLIR ONE®.