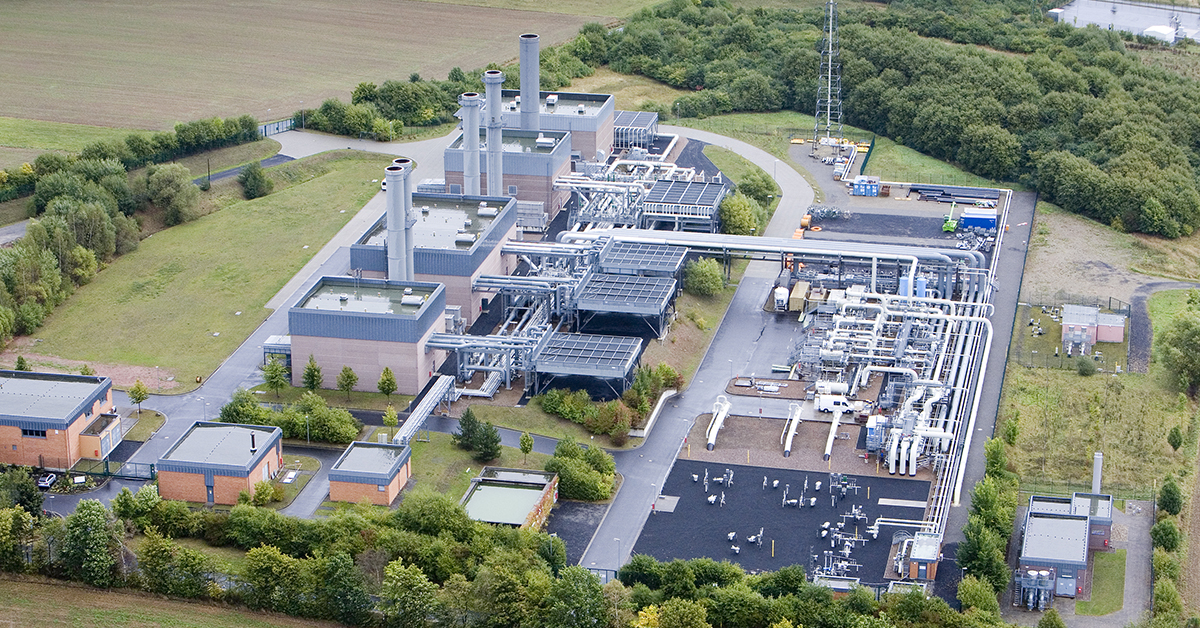 Detection of gas leaks in industrial facilities cannot only be dangerous and time-consuming; it is also susceptible to human error and interpretation. In order to provide a safer, more efficient and more reliable detection solution, RoboGasInspector was conceived. This innovative robot system for remote detection and localization of gas leaks was developed by a range of German companies and institutes, and uses a FLIR GF320 optical gas imaging camera.

As part of the German technology program AUTONOMIK, a consortium of nine companies and research institutes developed a prototype of an autonomous mobile robot for gas leak detection and localization in large industrial facilities. The consortium came up with a system that is able to perform inspection tasks in industrial facilities without having to access hazardous areas directly - and without requiring any human presence. The robot can be used for routine inspections of facilities or for targeted inspections of specific system parts. The independent mobility of the system was implemented with various navigation sensors and the option of manual intervention via remote control at any time. The system is also equipped with video and optical gas telemetry, which enables it to inspect system parts that were previously difficult to inspect due to restricted accessibility.

The development of innovative monitoring processes that make the most of state-of-the-art measuring and automation technology as well as robotics promises improvement in the reliability, efficiency and cost-effectiveness of inspections. At the same time, it relieves technical personnel of monotonous, time-consuming and labor-intensive tasks.

This was the starting point for a collaborative research project headed by Dr. Andreas Kroll and Dr. Ludger Schmidt at the Mechanical Engineering Department of the University of Kassel and subsidized with € 2.4 million from the Federal Ministry of Economics and Technology.

“The objective of this project was the development and testing of an innovative human-machine system with inspection robots equipped with remote gas measuring technology and local intelligence,” explained Dr. Andreas Kroll of the Department of Measuring and Control Technology at the University of Kassel. “The detection and localization of gas leaks should be performed largely independently by mobile robots. During this process, the mobile robots should also analyze the measured data and document the inspections.”

Operators of industrial plants (e.g. chemical plants, refineries, gas compression stations) give top priority to the safety of their staff and their production facilities.

During these regular inspections, staff members check the system for proper functionality and therefore he or she usually relies on perceptions and experience without making use of measuring technology.

For professors Andreas Kroll and Ludger Schmitt, a top requirement for the new system was that it should allow for automated, hazard-free inspection and monitoring and that it should be able to respond independently to problems.
During routine procedures such as repeat inspections, there is always a risk of inadvertently overlooking possible sources of danger due to inattention.

Therefore, the development of innovative inspection technologies and focusing the flexibility and performance of human operators on managing the technological systems makes sense not only for economic reasons, but also with regard to relieving humans from repetitive routine tasks and improving coverage of the wide range of inspection tasks.

The RoboGasInspector was demoed for the first time in a hall at the University of Kassel. The robot independently completed an inspection route, successfully overcoming obstacles and a ramp in the process.

At specified inspection sites it inspected various pipelines and found a methane leak. In the following months, this success was expanded to several square kilometers of large industrial facilities under laboratory conditions, in which environmental factors such as wind and sun as well as confounding factors resulting from system operation were included.

Drive system and navigation of the RoboGasInspector

The RoboGasInspector consists of three modules: a chain-driven mobile platform, a navigation module and an inspection module, which incorporates the FLIR GF320 optical gas imaging camera. The chain-driven platform is equipped with an electric drive and conventional batteries.

The navigation module consists of 2D laser scanners (front and back, particularly important for navigation inside buildings) as well as a GPS for outdoor orientation. Continuous comparison of the area to be inspected with a digital map enables the chain-driven RoboGasInspector to determine its position at any time; obstacles and blocked areas (e.g. explosive zones) can be noted on this map. “Thanks to its 2D laser scanners, the RoboGasInspector also avoids unexpected objects such as parked cars, pallets, barrels, etc.," explained Professor Kroll. “This also includes persons. If the RoboGasInspector encounters obstacles, it moves around them, or stops until the path is clear again.”

The inspection module combines various metrological instruments on a pan-tilt unit, including a Remote Methane Leak Detector (RMLD), which is based on an active Turnable Diode Absorption Spectroscopy (TDLAS) instrument. It works by means of an infrared laser: when the laser beam hits a surface, it is reflected and its residual intensity is measured. In addition, a FLIR GF320 thermal imaging camera is mounted on the inspection module to visualize the gases.

To ensure that the RoboGasInspector itself does not pose a risk, it is also equipped with a built-in gas sensor that shuts down the entire system from 10% of the lower explosion limit (LEL) onwards in order to prevent possible danger to a flammable atmosphere.

Processing of the measured data and pattern recognition are performed independently by the robot. The RoboGasInspector also carries out the inspection of the specified routes and performs measurements on its own. Despite this, it is continuously in contact with the control room and can be remotely controlled from there if necessary. A video camera is also incorporated in the pan-and-tilt measuring module for this purpose. However, in normal operating mode, the RoboGasInspector works independently and merely transmits all measured data to the control room via WLAN.

In the meantime, the system prototype has impressively demonstrated its use and capability in extensive series of tests. The drive unit, the navigation system and the complementary sensor systems performed beautifully during the tests. The RoboGasInspector facilitates independent gas detection and leak localization in sites that are otherwise difficult to access. Moreover, it helps to avoid using human inspectors in potentially dangerous environments. However, before deployment in industrial settings, further development is required (e.g. in explosion protection, software development, etc.), and of course legal issues must be clarified prior to deployment in commercial settings. Still, it is certain that an autonomous, mobile gas detection and leak localization robot is possible today and can significantly enhance safety.

The FLIR Systems GF320 is a vital part of the RoboGasInspector. It helps the system to detect sometimes harmfull gasleaks from a safe distance.