Thermal imagers make pictures from heat, also called infrared (IR) or thermal energy. They capture IR energy and use that energy to create images through digital or analog video outputs, with the details defined by differences in temperature. Heat is a separate part of the electromagnetic spectrum versus typical visible light. A camera that can detect visible light won’t see thermal energy, and vice versa.

Infrared camera detectors are made of an array of individual detector elements. Because the wavelengths of energy in the IR spectrum are longer than those of visible light, each IR detector element has to be correspondingly larger than elements on visible light detectors in order to absorb the larger wavelength. As a result, a thermal camera usually has lower resolution (fewer pixels) than a visible light sensor of the same mechanical size.

Figure 1:  The electromagnetic spectrum includes the infrared waveband ranges from 0.75 µm in the near-infrared to nearly 1 mm (1,000 µm) in the far infrared

Engineers developing products or systems incorporating thermal cameras need to have a clear understanding of the key design specifications including scene dynamic range, field of view, resolution, sensitivity, and spectral range, to name a few. Different cameras can excel at different things, so engineers need to understand the tradeoffs between different types of thermal camera modules and the impact those differences will have on the final product performance.

One important specification that is often overlooked at the expense of resolution, is the thermal sensitivity, the specification that defines the smallest temperature difference a camera can detect. A thermal camera’s sensitivity will have a direct impact on the image clarity and sharpness that camera can produce. Thermal devices measure sensitivity in milliKelvins (mK). The lower the number, the more sensitive the detector. Thermal sensitivity, also referred to as Noise Equivalent Temperature Difference (NETD), describes the smallest temperature difference observed when using a thermal device. In effect, the lower the NETD value, the better the sensor will be at detecting small temperature differences. Integrators and developers should look for manufacturers that can provide NETD performance at the industry-standard 30 °C. The table below can be used to generally rate the sensitivity of a thermal detector. 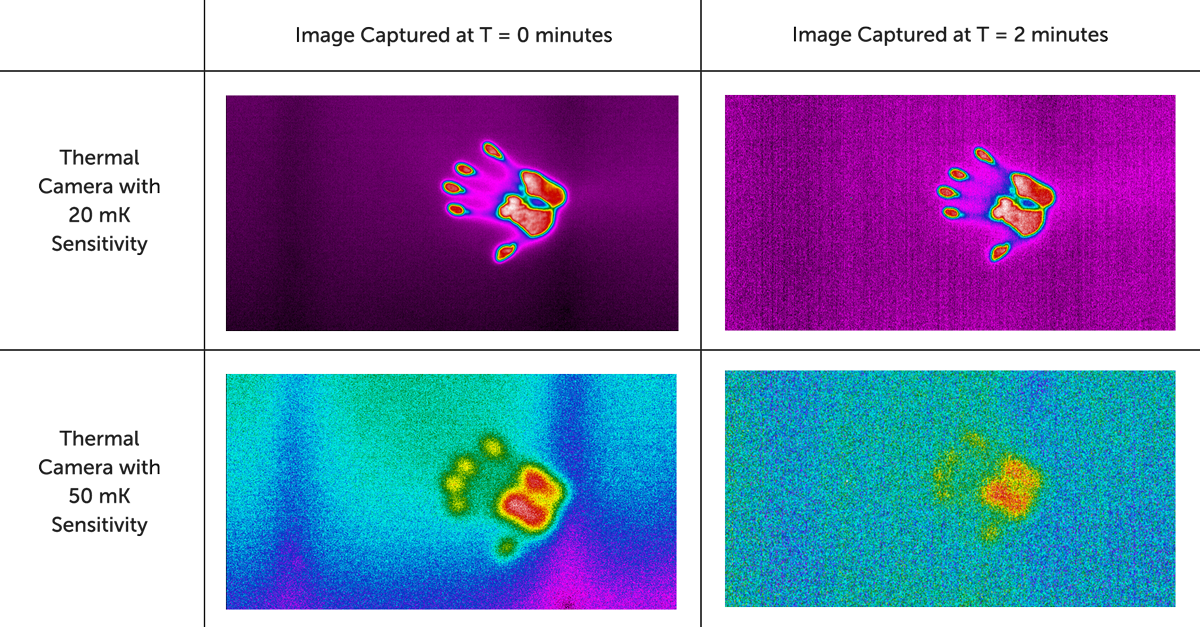 Figure 3:  20 mK versus 50 mK sensitive thermal sensors of a handprint at time zero and two minutes

However, these improvements in performance come at a cost. Cooled IR cameras are generally larger, heavier, and more power hungry. In addition to sacrificing SWaP (size, weight and power), cooled cameras are significantly more expensive and subject to mechanical wear and tear that reduce the mean time to failure (MTTF) of the camera, as cryocoolers have moving parts with extremely tight mechanical tolerances that degrade over time, as well as helium gas that can slowly leak through seals. 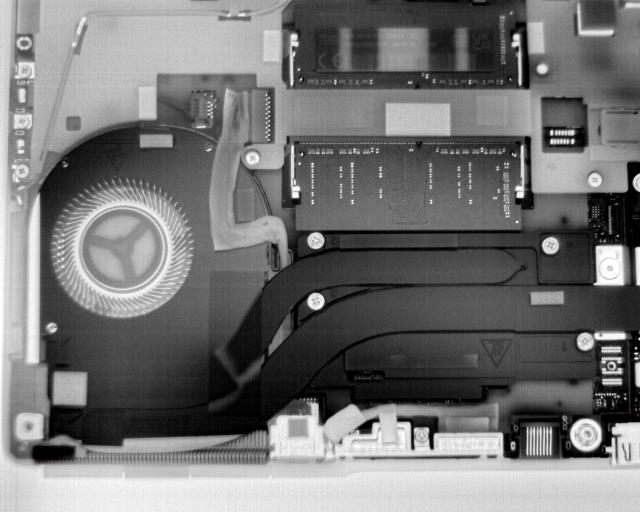 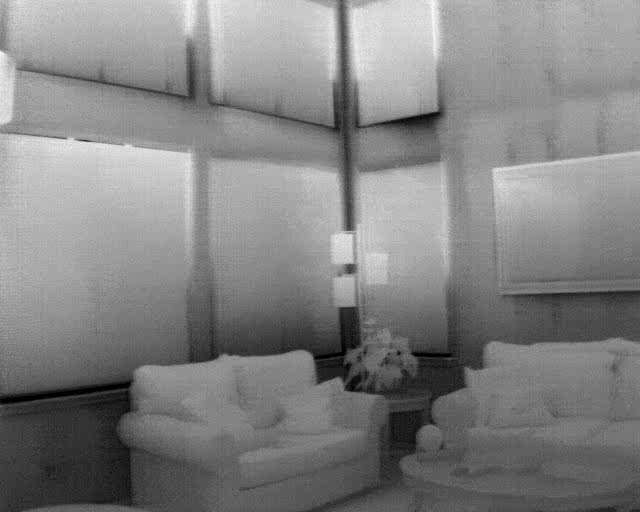 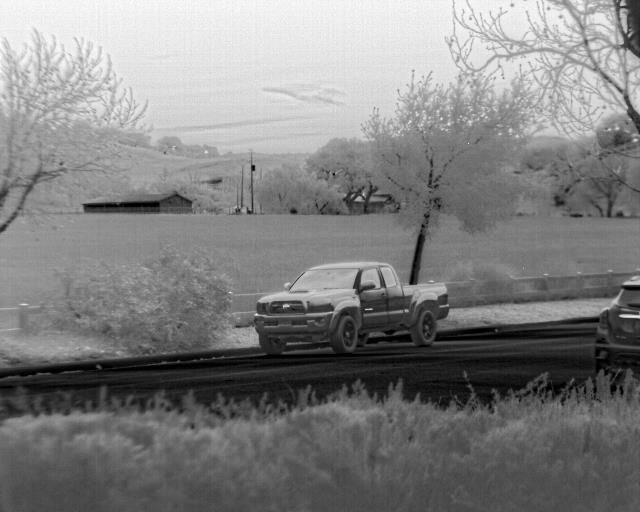 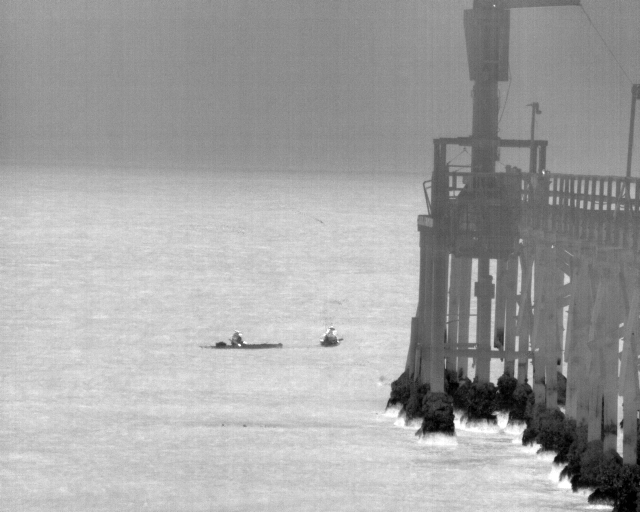 For more information on thermal sensitivity, or to speak with an expert, please see www.flir.com/bosonfamily.