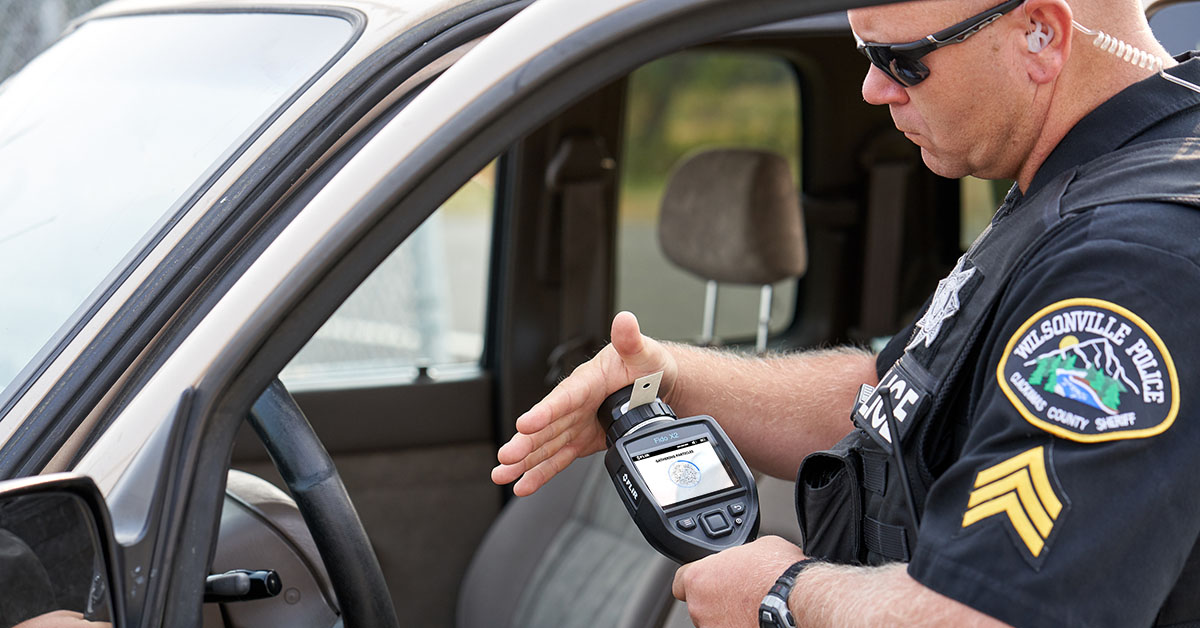 FLIR is pleased to announce that the FLIR Fido® X2 handheld explosives trace detector (ETD) has been certified by Signature Science, LLC in accordance with the ASTM International method for Standard Practice for Measuring and Scoring Performance of Trace Explosive Chemical Detectors (ASTM E2520-15). The Fido X2 demonstrated performance that meets or exceeds the criteria for “standard of minimum performance.” The intended users of this standard are ETD developers, test laboratories, and agencies responsible for deploying effective deterrents of terrorism.

The ASTM E2520-15 standard is intended to help measure, score and improve the performance of detectors designed to alarm on trace explosive residues that are collected using swabs. The standard focuses on post-sampling performance for eight categories of explosive threat materials in the presence of a standard Background Challenge Material (BCM). The categories of explosives represent chemically unique groups of explosives across a wide range of threat materials. The BCM is meant to simulate the type of background material encountered in operational environments.

Testing its products against an industry standard through a third party enables FLIR to validate and standardize its internal quality assessments. It also ensures FLIR products are evaluated against strong metrics that directly correlate to system performance under operational conditions. Meeting the requirements of the ASTM E2520-15 standard set strong internal performance benchmarks for the Fido X2 that can be used to gauge continuous improvement of the sensor platform.  FLIR is committed to ongoing standardized testing that is based on scientific evidence, experimental data, and that has been developed by world experts in explosives trace detection.

To learn more about the Fido X2, please visit FLIR.com/FidoX2.